A 6 week casual campaign for World War 3: Team Yankee players across Singapore. Play at Either Blitzminis, Battle Quarters@epidemix or Geylang Serai Community centre and score points for either NATO, The Soviet union or contribute to world chaos in 2 different theatres! The Soviet union launches a daring and reckless 2-pronged assault in American soil on both the west and east coast, hoping to rapidly capture and disable military bases as a prelude to landing more troops if beachheads can be established. Caught off guard, American troops and militia must defend tooth and nail against this act of aggression and fight for freedom! Enlisting the aid of seasoned Cuban troops, Soviet forces land in both California and Florida and begin the invasion of the homeland.

A note on using other nation's forces:

Players are encouraged to use "historical" forces as defined by the scenario in the invasion of America. However, to represent hypothetical scenarios or training exercises held by other nations they may use any other nations allowed for the campaign. Any games played not using the "historical" forces will instead contribute to the [World panic score] (detailed below) which has major implications for upcoming phases of the campaign.

Lists can only be built from a single book. A maximum of 2 formations are allowed.

No allied forces are allowed, with the exception of the following:

- SOVIET VDV formations, which may take a CUBAN formation as allies

- CUBAN formations, which may take a SOVIET formation as allies

Pointages should be agreed between players, but the default should be 115pts per side. 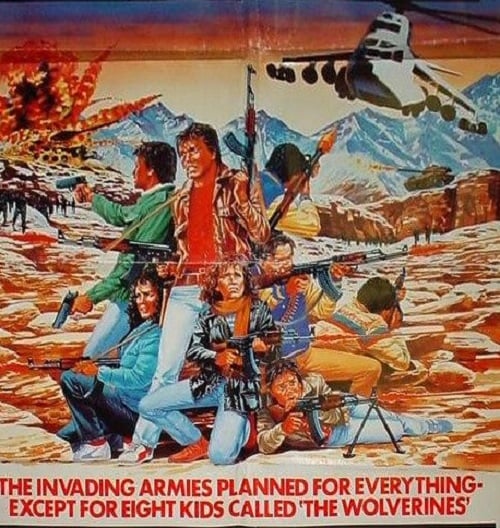 Players vouch for either NATO or the Soviet Bloc at the start of each phase of the campaign. Thereafter they may change forces as they wish according to the forces allowed in each side every game.

Players will play for the same side at either shop location.

To sign up, please speak to the store staff in their respective Whatsapp chats. 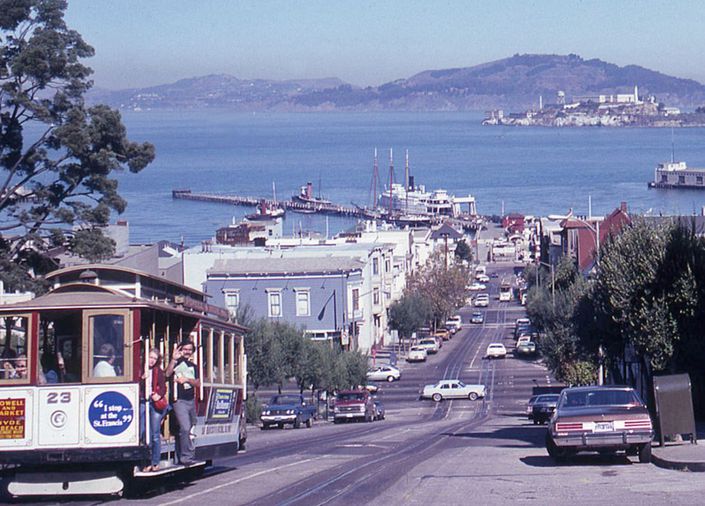 For the duration of the campaign, players are free to challenge each other at either shop. Do take note that points scored at the respective shops will go to their corresponding theatres. There is no limit on the number of games played by a player per phase. However, repeat matches between players in the same phase will not count towards the final score for the theatre.

Players may choose to either play missions from the EXTENDED BATTLE PLANS (See the Team Yankee more missions PDF pg4) or play a specific narrative mission for the corresponding theatre every phase.

Narrative missions represent specific] actions taken by the forces during the campaigns and playing them not only allows for a more immersive experience, but also awards extra points (see below) towards the campaign score.

Any AMERICAN force (MUST contain at least 1 Militia unit)

Any AMERICAN force (MUST contain at least 1 Militia unit)

Up to 3 games to be played of the following scenario:

Each criteria can be achieved ONCE per phase unless otherwise specified

Played a narrative mission: 1pt up to 3 times a phase

Played a game with a historical force (any normal mission with forces as specified in the narrative missions table): 1pt

Shared a battle report to the WWIII FB page: 1pt

This score represents the total progress of Soviet forces in America over the course of the campaign and decides the missions tables which will appear in Phase 2. Only narrative games played with "historical forces" can contribute to this score.

Roll off to see who the attacker is in this scenario.

Roll off to see who the attacker is in this scenario.

As detailed in the section above, battles played not using "historical" forces (eg. Iran vs USA) instead represent border skirmishes and general unrest in other parts of the world. This score represents the state of panic among the world's populace, which in turn affects world changing decisions which may have drastic consequences for the campaign in America in phase 2

- Games are limited to 70 points

- No aircraft may be used in games during phase 2

- Games are limited to 90 points

- the first game played by players during phase 2 will use the NBC rules pack (NBCWarfare.pdf (beastsofwar.com). Choose 1 set of rules for either NBC or EMP warfare

Best 2IC (2nd highest points overall) : Any Platoon box up to $70 in value

Warmonger (highest contribution to world panic score):  Any Platoon box up to $70 in value

Best war reporter (most likes and comments on WWIII FB page): Any WWIII book of choice